An Odd Pair Make the Perfect Match for Kings Promotions

As winter weather approaches in the Northeast and 2019 draws to a close, boxing insiders have taken notice that the activity out of Kings Promotions is heating up. The company closed out 2019 by promoting a pair of back-to-back shows in Philadelphia and Harrisburg, PA that featured some of its top talent, including world ranked contenders Mykal Fox (22-1, 5 KO’s) and Marcus Bates (11-1-1, 8 KO’s) along with recent acquisitions Alycia Baumgardner (9-1, 6 KO’s), Carlos Vidal (16-0, 15 KO’s) and Michael Coffie (8-0, 5 KO’s).
—
While the history and success of Kings Promotions can be attributed to its hard-charging founder and CEO Marshall Kauffman, it has caught a second wind in its new junior partner Andrew Foy, a medical doctor out of Hershey, PA. Foy officially merged his company, the Harrisburg-based Titans Boxing Promotions, with Kauffman’s in July of 2019 and settled under the KP banner. On the surface, the pair could not seem any more different.
Kauffman is a grizzled veteran of the sport whose reputation has been forged by years of making it the hard way in the industry; first as a fighter, then as a trainer and gym owner, followed by manager and lastly, as a promoter and matchmaker. His personality is gregarious, warm and welcoming but can change in an instant to intense and fiery – a trait that has generally served him well over the years. In a sport where the line between good and bad business is often blurred, standing up for one’s own interests is vital for success.
Foy, on the other hand, is reserved and soft spoken but carries a quiet confidence. At only 38 years of age, he is regarded as a thought leader in the world of academic medicine. With over 50 peer-reviewed publications, several appearing in the world’s leading journals, he has challenged the status quo on the overuse of medical tests and treatments, particularly in his field of cardiology, and has penned highly influential papers that call for a sea-change in how the medical profession approaches patient care. He is also a featured speaker in the Penn State College of Medicine whose lectures and seminars involve medical decision making, critical thinking, evidence appraisal and scientific skepticism. He is the recent recipient of a “New Innovator Award” grant from the Penn State Department of Medicine for an ambitious project that looks to apply novel approaches to determine whether results from landmark clinical trials in cardiovascular medicine apply to patients with multiple medical conditions. 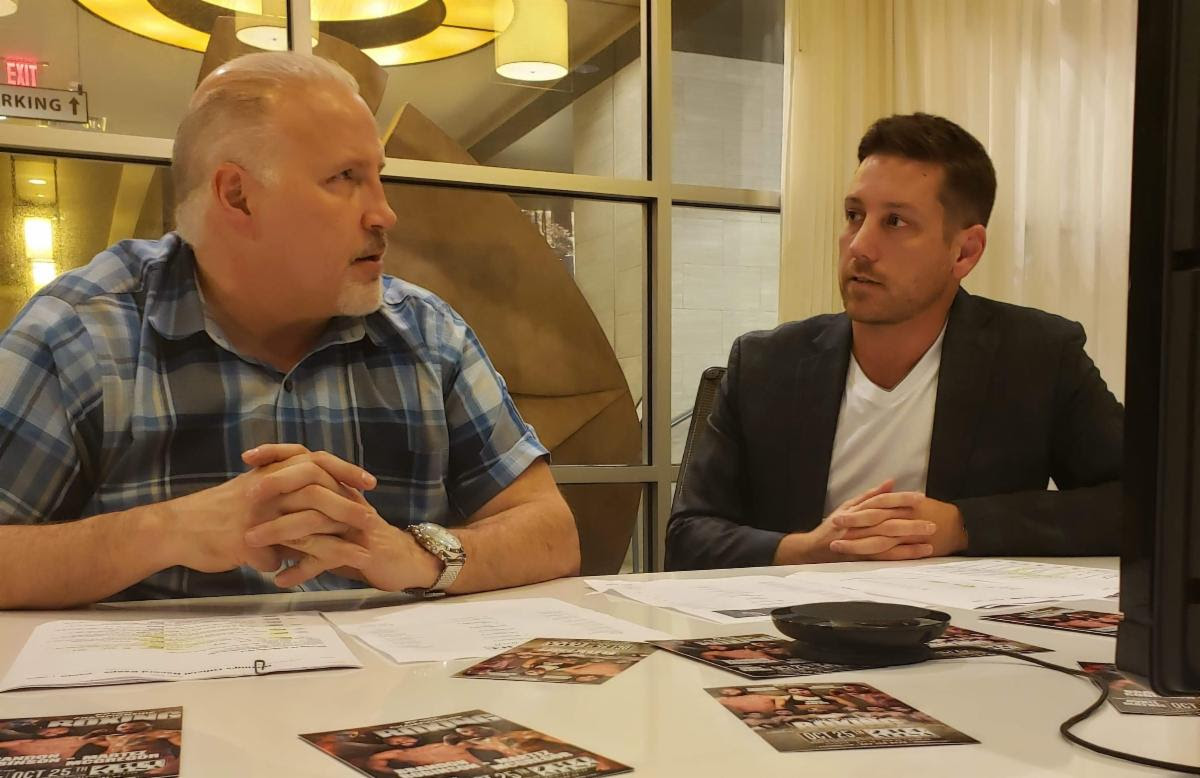