Kings Promotions was founded by Marshall Kauffman of Reading, PA. Marshall is a world renowned trainer, manager, promoter and match-maker with over 40 years of experience in the boxing business. Since starting Kings Promotions in 1995 the company has promoted over 120 events in the United States and abroad with its primary locations in Philadelphia, Allentown and Reading. Kings Promotions events have been televised across the world on Showtime, HBO, ESPN, Fox, FS1, Spike and Telemundo. In 2015, Marshall was awarded Promoter of the Year by the boxing writers of America and was named Promoter of the Year in Philadelphia in 2017 and 2018.

Andrew Foy is a former amateur boxer and lifelong boxing enthusiast as well as a full-time physician/cardiologist who began promoting professional boxing events in Harrisburg in 2017 under his company Titans Boxing Promotions. Since starting, he has promoted over a dozen events and in July of 2019 officially merged with Kings Promotions. Since the merger, Kings has significantly expanded its roster of active fighters and increased its already high level of promotional activity.

King’s Boxing Gym is a Reading, PA based boxing gym. In association with King’s Promotions, the facility provides training to the city’s young boxers under the leadership of seasoned professionals. The gym averages 20 to 25 kids a night. 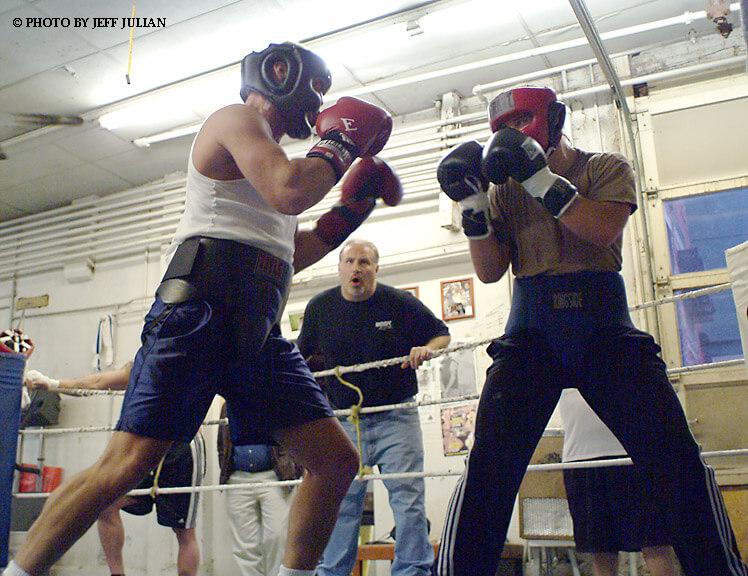 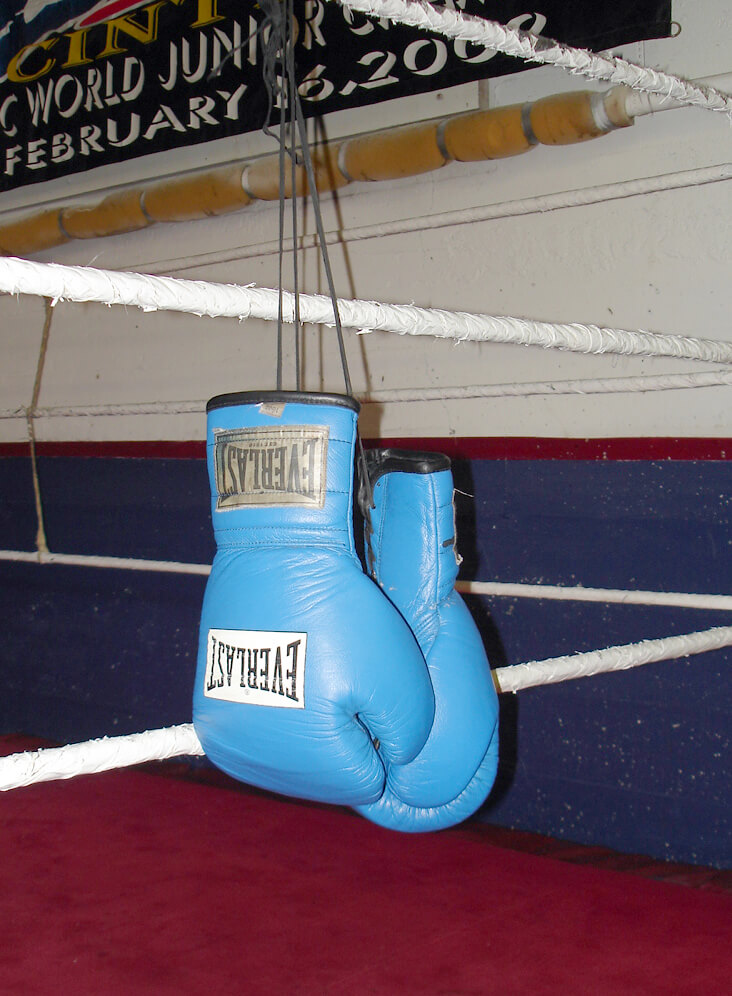 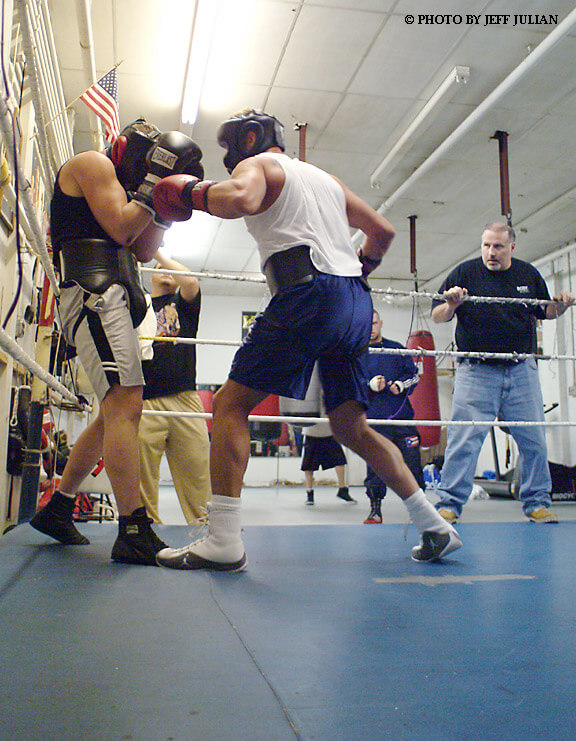 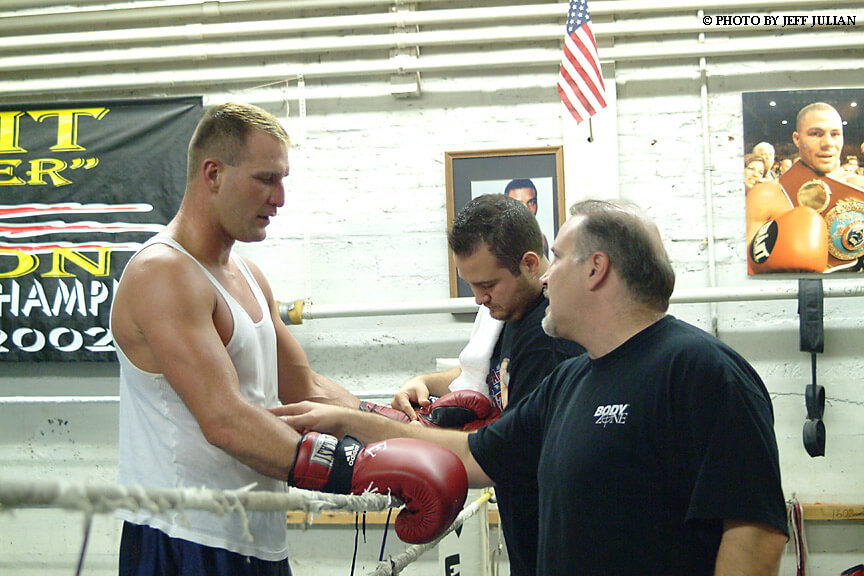 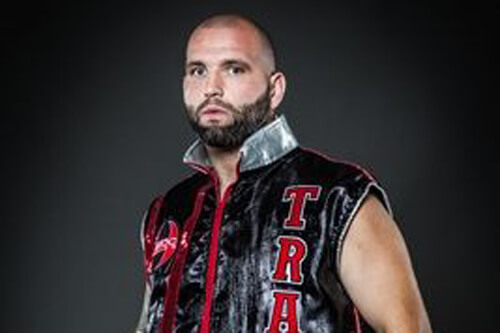 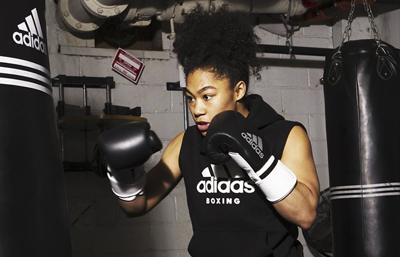 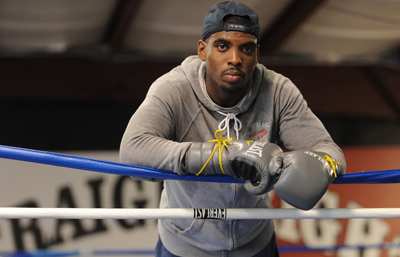