Two members of the No Limit Mindset LLC Management team will be in action as rising super middleweight Kalvin Henderson takes on Antowyan AIkens (13-6-1, 1 KO) in the main event of a big card at The 2300 Arena in Philadelphia, while welterweight Clarence Booth battles Rodrigo Tatijewski at The Hilton Bayfront in Saint Petersburg, Florida.
Henderson (11-0, 7 KOs) of Fort Worth, Texas and now trains in Arkansas, is coming off a career best performance when he stopped the highly regarded Brandon Robinson in seven rounds on December 7th.  The fight was honored as the “Philadelphia Fight of the Year”, and took home the prestigious Brisoce Award. 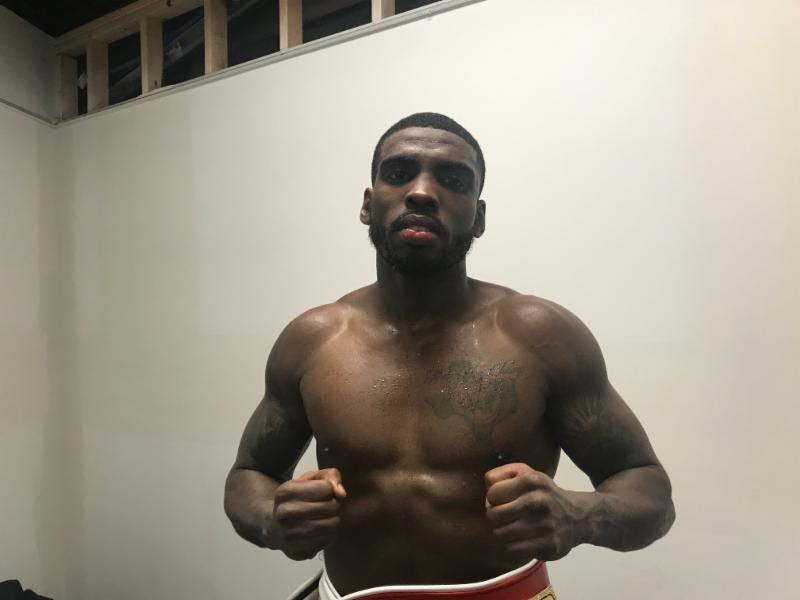 Henderson is looking to derail Aikens, who is a tough fighter that has been in and defeated with top completion, So Kalvin will look to carry on the momentum of the win against Robinson and continue his climb up the super middleweight divisions.
The Henderson – Aikens bout can be seen LIVE on www.warfaresports.com at 9 PM ET
Booth, who will be fighting is his hometown, is looking for his 3rd consecutive win.  This will be his 1st bout in 2019 and his maiden voyage under the No Limit Mindset LLC banner.
“Camp has been great, I am feeling strong and sharp. My trainer Kevin has put together a great gameplan for our opponent and I’m excited to be back in Philly headlining May 10th. I am ready to show the fans what we’ve been working on in camp and to put on a show. Thanks to my manager, Shane Shapiro, for getting this locked in and Marshall for the opportunity to show what I do what best.” – Kalvin Henderson
“I am excited to be back in the ring on May 11th in my hometown of St. Petersburg! The whole crowd is going to get a show they won’t forget. I am stronger, smarter and more motivated than I have ever been in my career and it will show in these next few fights!” – Clarence Booth. 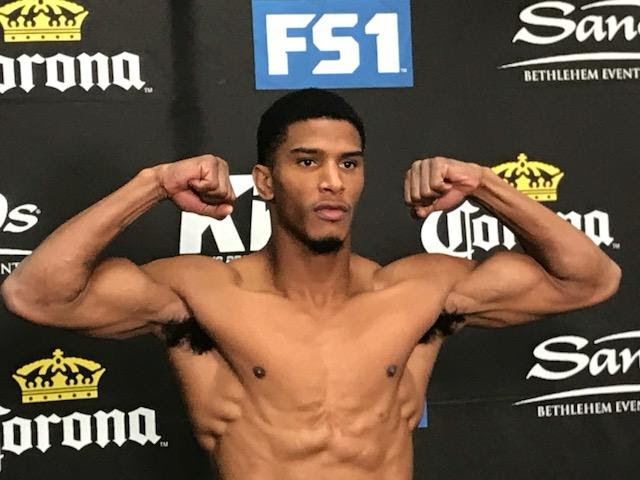