This past Tuesday night, junior welterweight Mykal Fox took an eight-round unanimous decision over tough Ricardo Garcia in the main event of an eight-bout card at the
Sands Bethlehem Event Center.
The card was promoted by King’s Promotions. 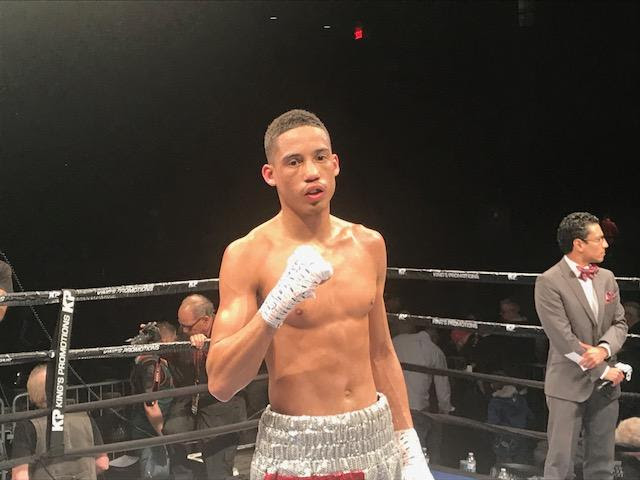 Fox of Forestville, Maryland remained undefeated by using his long reach, as he used his jab and nice left hands.  Garcia landed haymaker shots from time to time,  but over the second half of the fight, Fox made the proper adjustments and timed Garcia lunging in.  The damage inflicted by Fox was evident as Garcia’s left eye began to swell midway through the fight.  In round seven, with his eye nearly shut, Garcia ate a right hook that put him on the canvas.
Fox, 141.8 lbs of Forestville, Maryland took the decision by scores of 78-73 twice and 77-74 to further his perfect mark to 16-0.  Garcia, 142.1 lbs of Dominican Republic dropped his 2nd straight fight, and is now 14-2.
Former two-time world welterweight champion Kermit Cintron and Marquis Taylor fought to a no-contest after an accidental headbutt caused a bad cut on the right eyelid of Cintron.
The end came at 35 seconds of round three of the scheduled eight-round super welterweight bout.
Cintron, 153.7 lbs of Reading, PA is 39-6-3.  Taylor, 153.8 lbs of Houston, TX is 8-1. 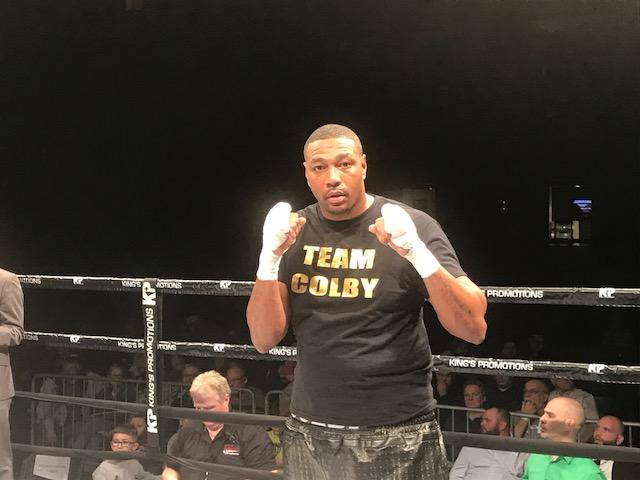 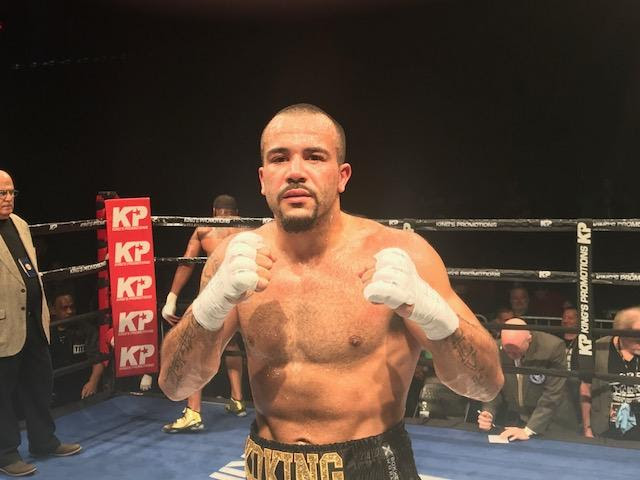 Blake Mansfield stopped Darryl Bunting in round five of their scheduled six-round middleweight bout.
The bout was entertaining as the two landed good shots on each other.  Bunting was cut over his right eye from a punch in round two.  Mansfield was deducted a point in round four as his mouthpiece came out several times.
Mansfield ended the fight in round five when he landed a hard combination that had Bunting in trouble on the ropes.  Several hard an unanswered punches later, the fight was stopped at 36 seconds.
Mansfield, 162.4 lbs of Burington, NC is 6-1-1 with four knockouts.  Bunting, 163 lbs of Asbury Park, NJ is 3-3-2. 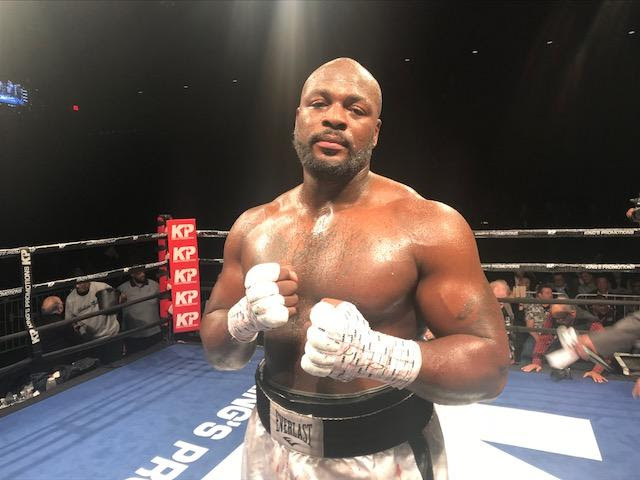 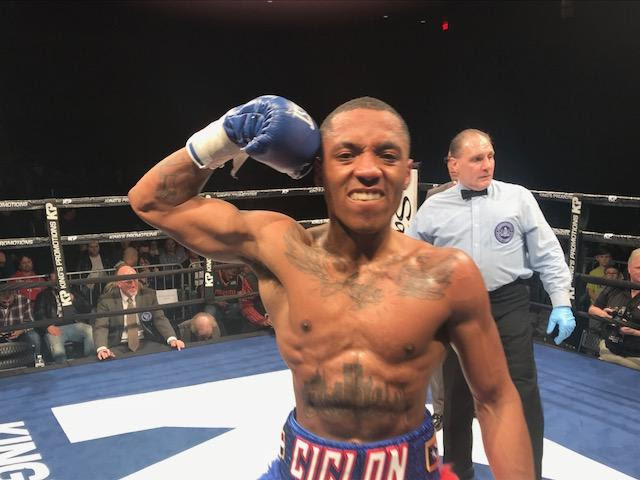 Juan Sanchez stopped Sergio Aguilar in the final scheduled round of the their four round featherweight bout.
Sanchez scored knockdowns in round one, two in round two, and finished the show with a hard left that sent Aguilar down and out with just five seconds remaining in the bout.
Sanchez, 125.5 lbs of Allentown, PA is 5-0 with two knockouts.  Aguilar, 123 lbs of Homestead, FL is 2-7. 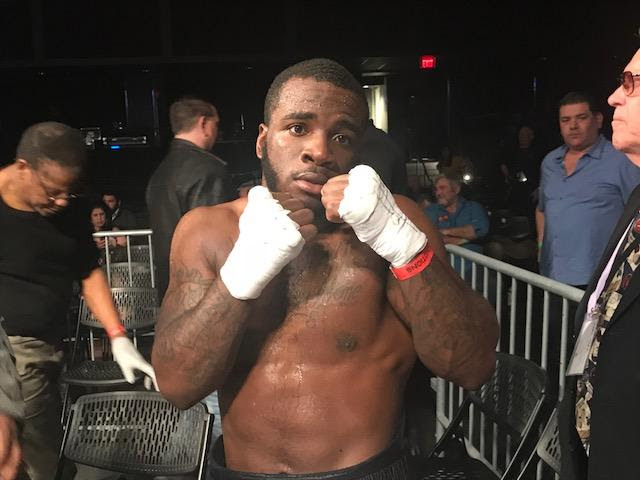 Kendall Cannida made a successful pro debut with a four-round unanimous decision over Leroy Jones in a cruiserweight bout.
Cannida, 175.1 lbs of Philadelphia won on all cards by 40-36 scores.  Jones, 174.5 lbs of Newark, NJ is 2-2. 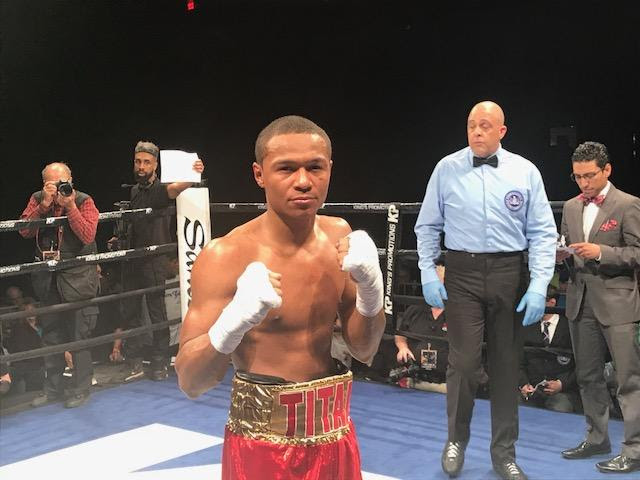