Eight fighters from the King’s Promotions stable will be in action as part of the big 10-bout card at The Sands Bethlehem Event Center. 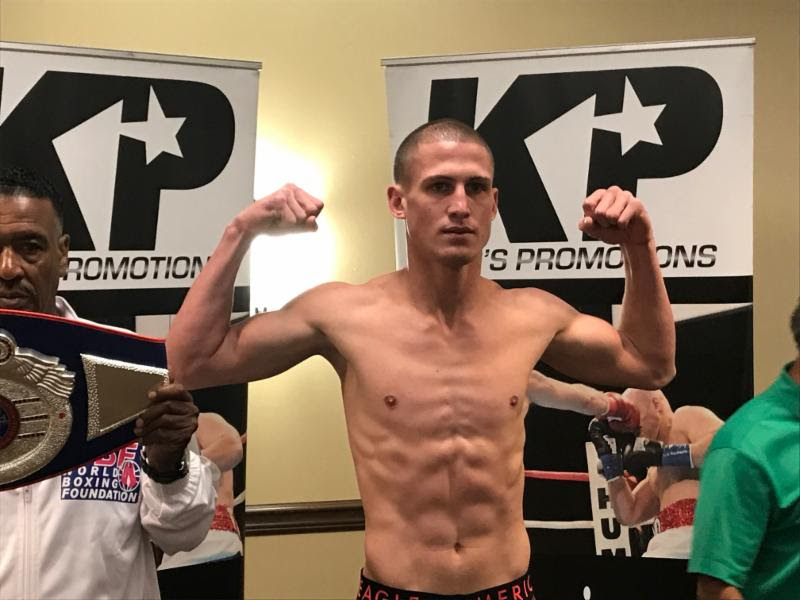 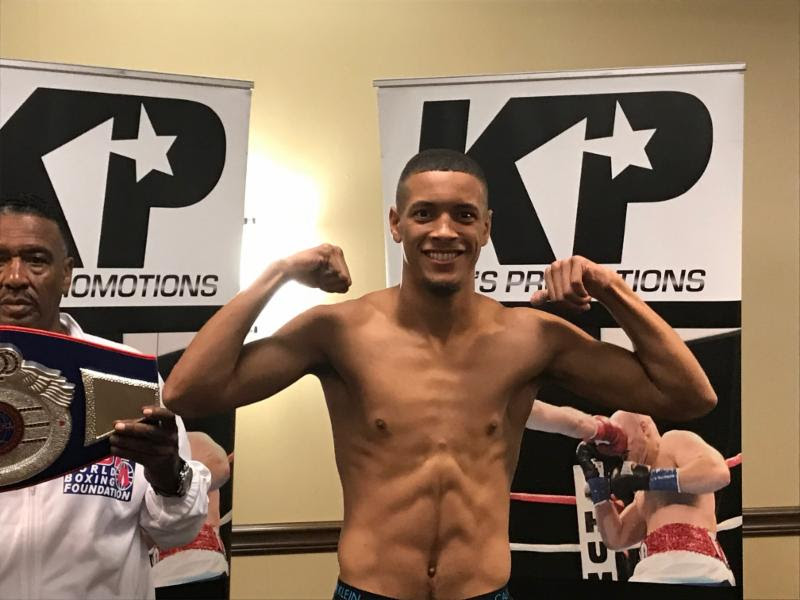 The main event will feature two King’s Promotions facing off with each other as Anthony Mercardo (11-4, 9 KOs) of Puerto Rico takes on Victor Vazquez (10-4, 3 KOs) of Yonkers, New York in an eight-round super lightweight bout. 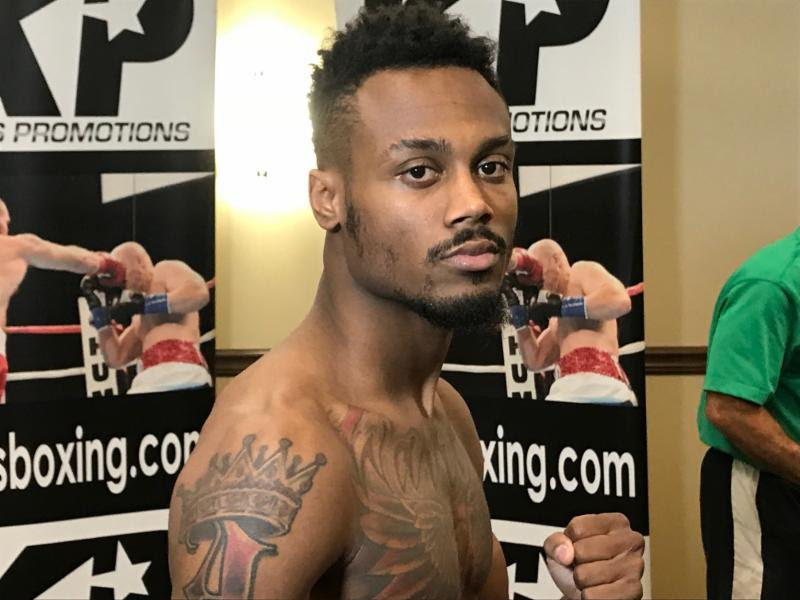 Super Bantamweight Raeese Aleem (11-0, 5 KOs) of Las Vegas, who is coming off his biggest win of his career takes on Alcides Santiago in a six-round bout. Heavyweight Joe Hanks (22-2, 14 KOs) of Newark, New Jersey will continue to his effort to get back in to the Heavyweight title mix battles Terrance Marbra in a six-round bout. 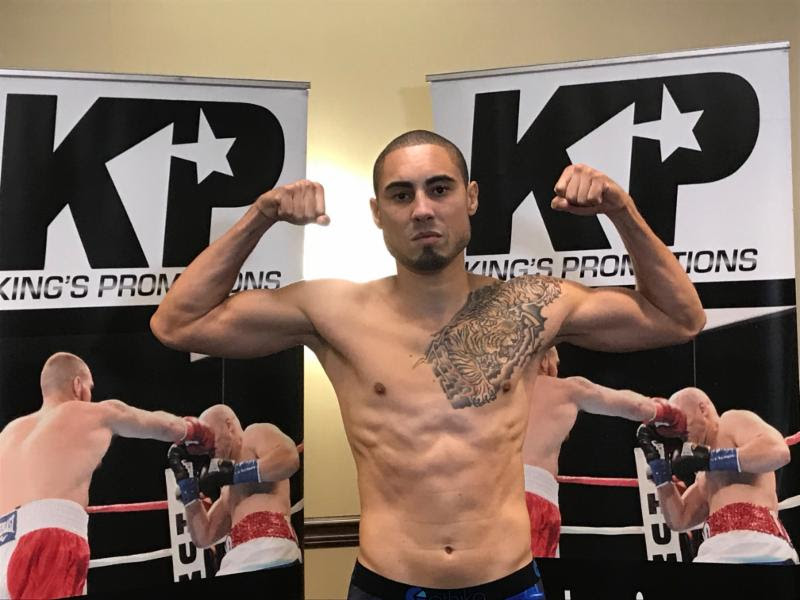 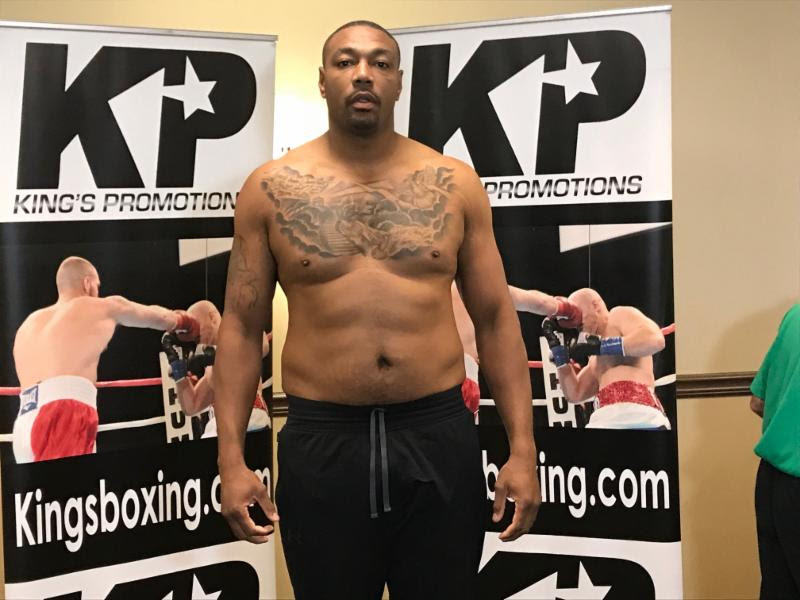 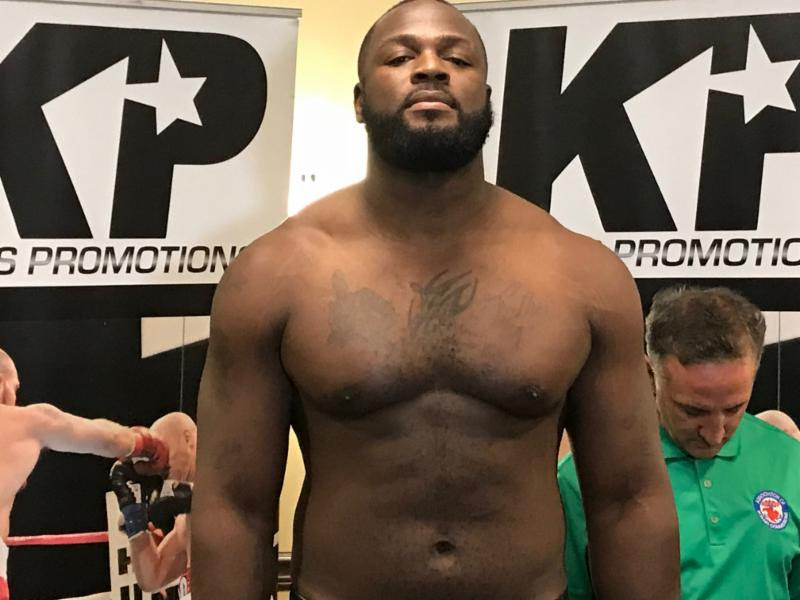 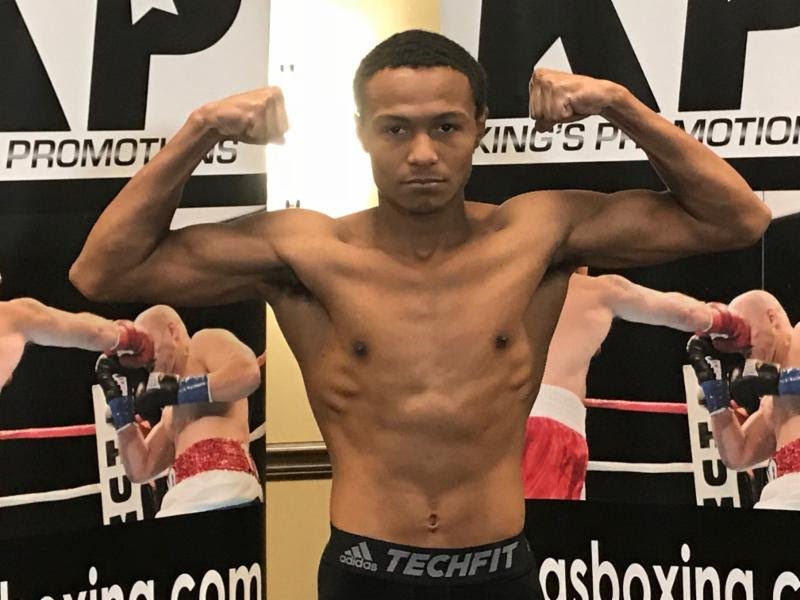