Crawley and Garcia Battle to a Majority Draw in Philadelphia

This past Friday night, Tyrone Crawley, Jr. and Ricardo Garcia fought to an eight-round majority draw before a capacity crowd at SugarHouse Casino in a junior welterweight bout.

The fantastic nine-bout show was promoted by King’s Promotions.

It seemed that Garcia was leading the action by landing combinations on the ropes. Crawley tried to keep the fight at the center of the ring by trying to lead with his left and flicking out the jab. Garcia dictated the action, but the judges did not see it that way as two of the voters saw the fight even at 76-76 and a 3rd judge had it 79-73 for Garcia. 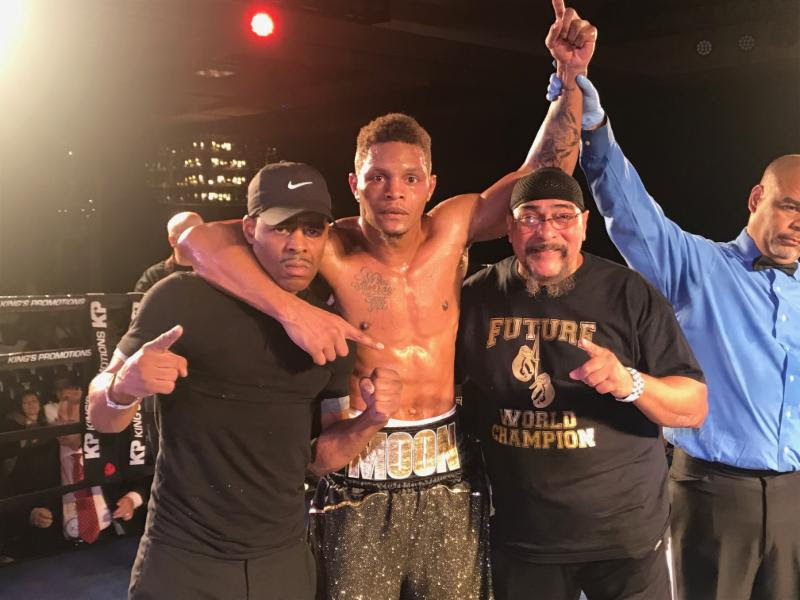 Moon used quick combination that scored well over the second half of the fight that swelled the left eye of Brooker. 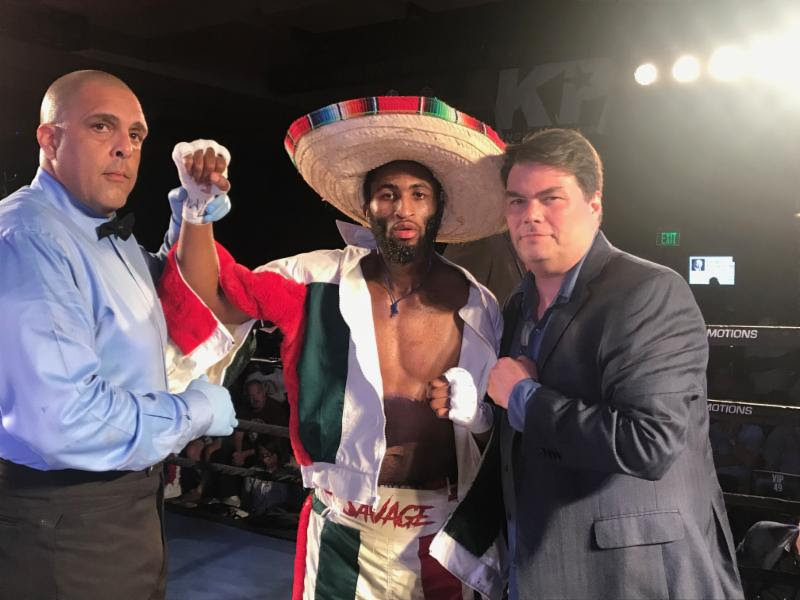 Knight was in control of the bout and then in round five with a powerful right hook. Knight landed several more hard shots, but was unable to finish him,. 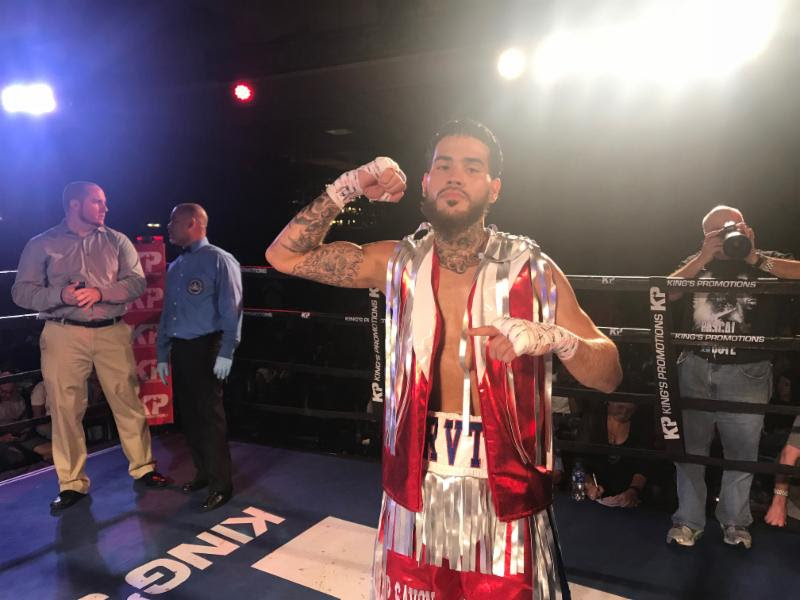 It was a fast paced bout until Ortiz decked Oquendo with a perfect right hand. Oquendo was hurt, and Ortiz jumped on him, and after a hard flurry, the bout was stopped at 2:06. 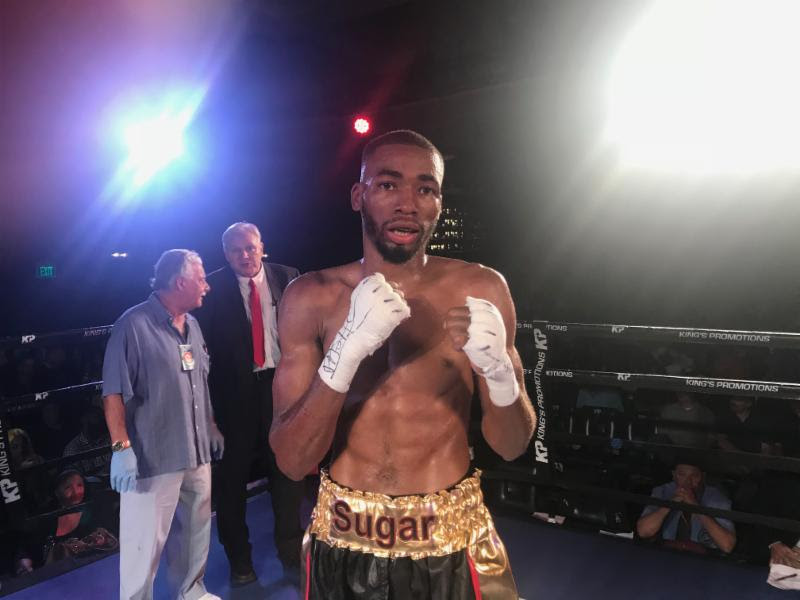 Morris was cut badly over his left eye in round three from a clash of heads, while Johnson was also cut but not as much.

2016 U.S. Olympic Trials champion Paul Kroll made a successful pro debut by stopping DeAngelo Alcorn in the 1st round of their scheduled four-round welterweight bout.
Kroll scored one knockdown from a hard overhand right, and the bout was stopped at 2:33.
Kroll, 151.5 lbs of Philadelphia is 1-0 with 1 knockout. Alcorn, 150.8 lbs of Searcy, AR is 0-2. 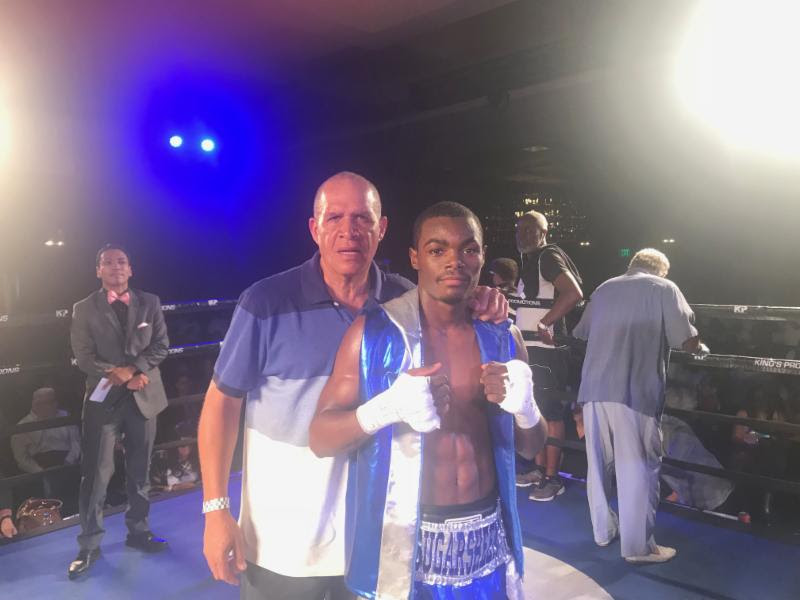 Rasheen Brown looked sharp in his pro debut by winning a four-round unanimous decision over Bryann Perez in a super bantamweight bout.

In a nice back and forth brawl, Nicoy Clarke won a majority decision over Jose Nunez in a heavyweight bout that was filled with action.

The fought hard on the inside throughout the bout, but Clarke landed the harder punches.

In round two, Nunez began to bleed from his nose.