Despite a driving snowstorm, fans packed a sold-out SugarHouse Casino to watch the continued rise of bantamweight Christian Carto, as the 21 year-old remained perfect with an eight-round unanimous decision over James Smith.

The show, which took place this past Friday night was promoted by King’s Promotions.

Carto was very sharp with his punches, and controlled the action against a willing opponent in Smith.

Carto used his full arsenal, as he was pinpoint with his jab, accurate with his books and worked the body effectively throughout the contest.

Carto thrilled his throngs of supporters as he constantly was on the offensive, and showed his dominance by cruising to the victory by scores of 80-72 twice and 79-73. 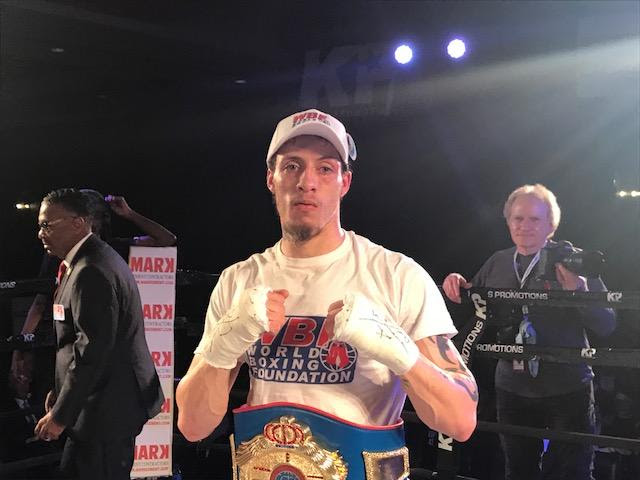 In the co-feature, Christopher Brooker wrestled the WBF Americas Super Middleweight title with a hard fought eight-round unanimous decision over Jamaal Davis in a battle of Philadelphia-based super middleweights.

Most of the fight was contested at close quarters with Brooker using his size on the inside to get the better of the action.  Davis had moments using his uppercut, but it was Brooker’s uppercut and body work that was the difference in the battle. 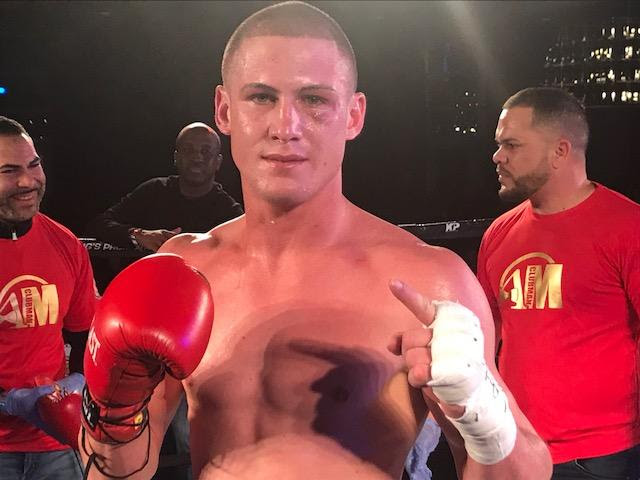 Anthony Mercardo stopped previously undefeated Tyrone Crawley after Crawley could not continue due to a hand injury after round three of their scheduled eight-round super lightweight bout. 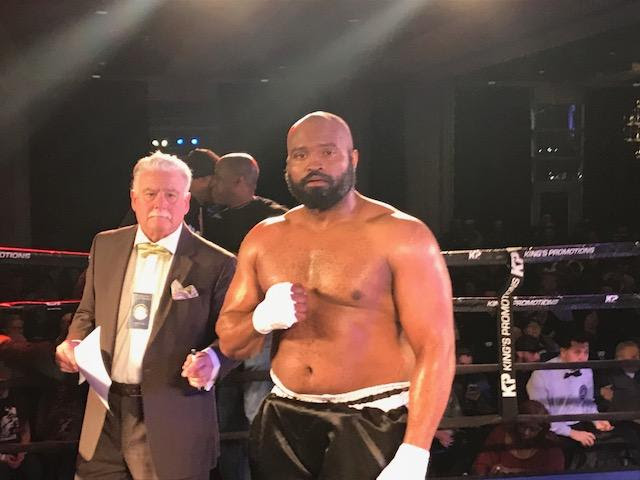 Ronny Hale spoiled the professional debut of Dominique Mayfield by scoring a 1st round knockout in the scheduled four-round heavyweight bout.

Hale of Austin TX is 4-11 with all of his coming by knockout. 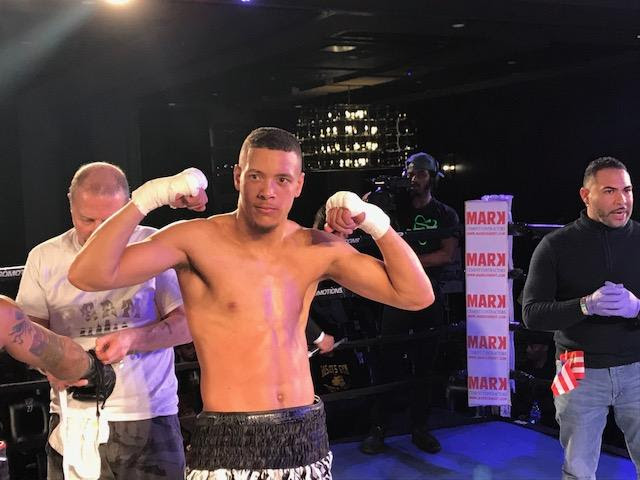 Vazquez scored one knockdown before the bout was halted at 1:56. 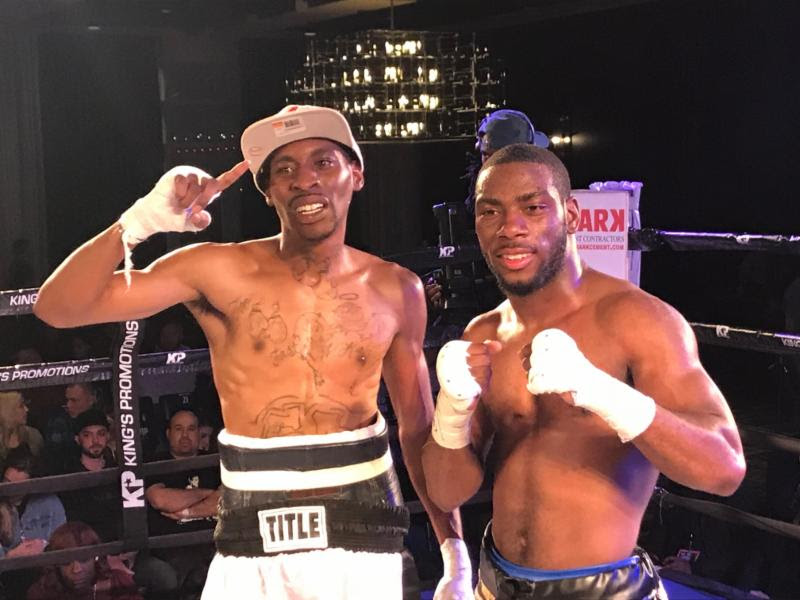 Despite scoring two knockdowns, Jerrod Miner had to settle for a majority draw with Rondarrious Hunter in their four-round super flyweight bout.